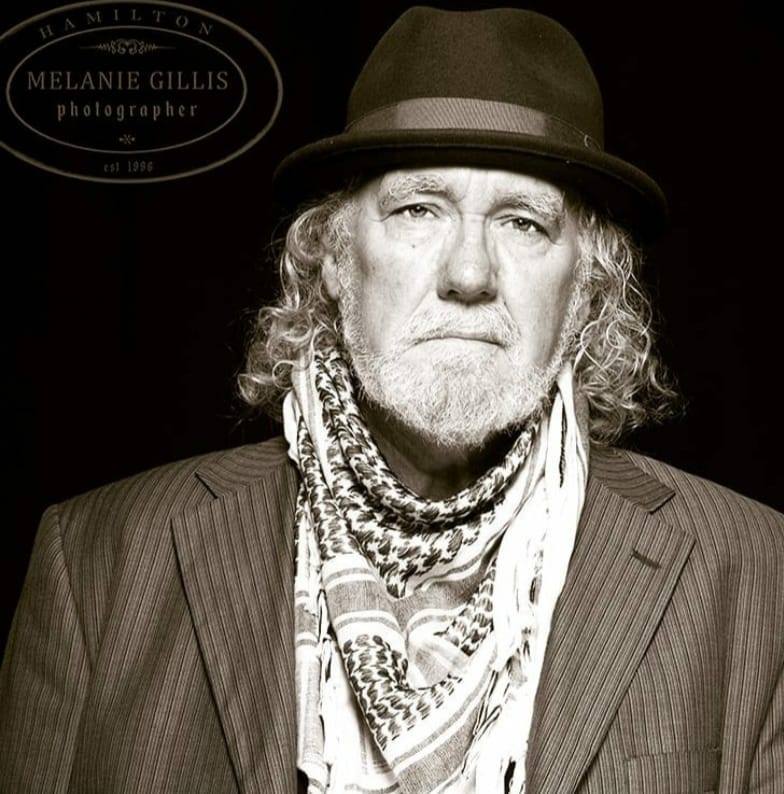 Canadian music producer, arranger and songwriter. Head writer for ‘The Air Company’ and later as a partner in ‘The Einstein Brothers. He has written and produced for Diana Ross, the Boomers, Allanah Miles, Alice Cooper and many others. He has written numerous commercials, TV themes & music including CBS special ‘The Martin Short Show’. 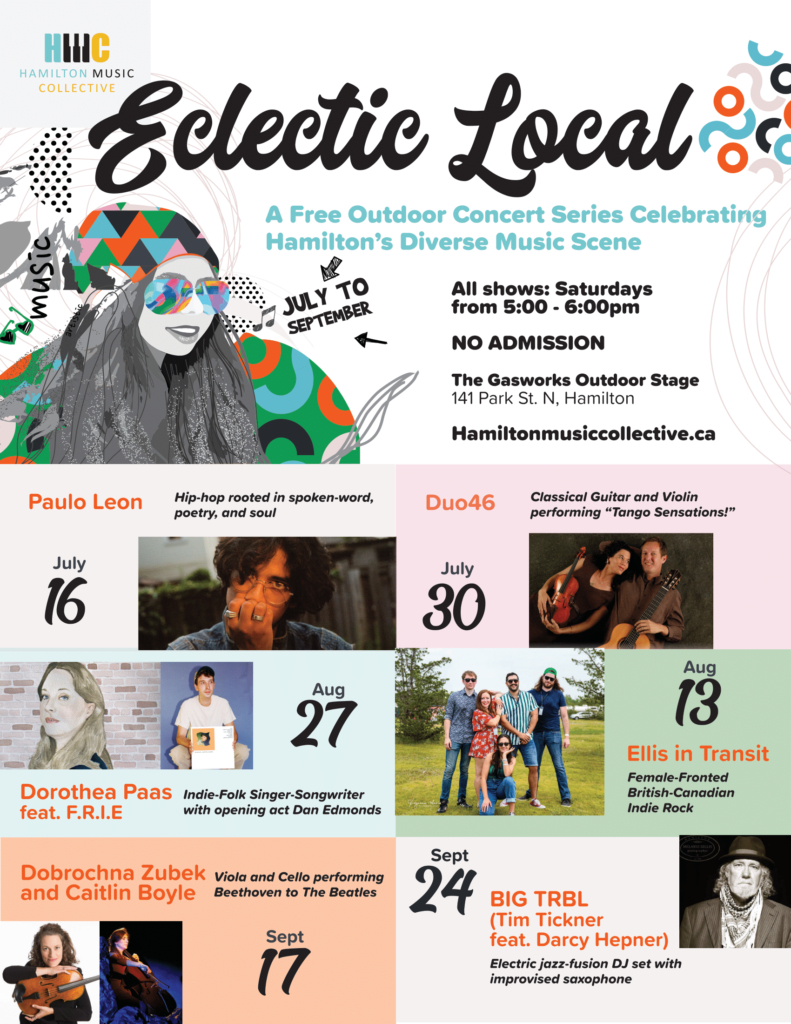