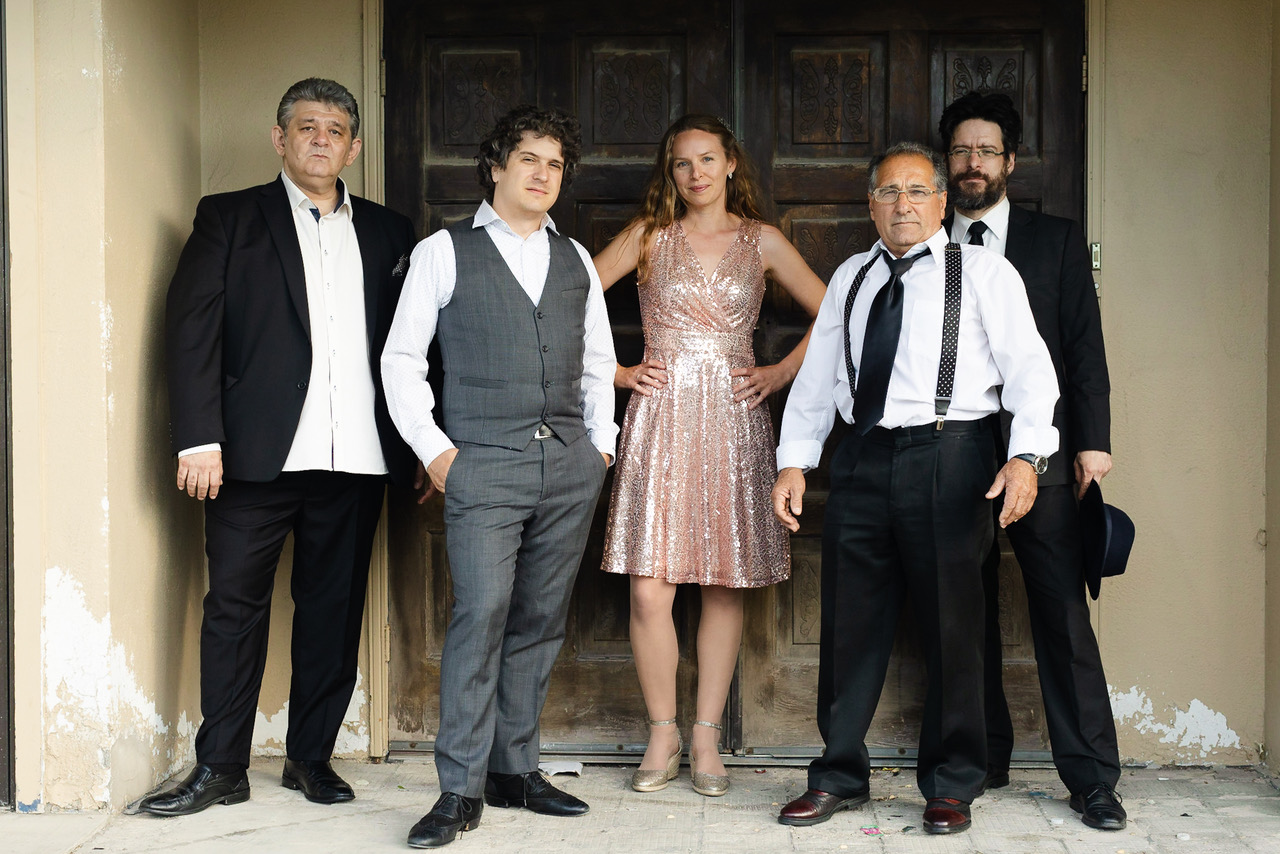 Purchase a Series Ticket and save 15% on each show here.

Check out the rest of the Winter series here.

New this season: Choose your seats at check out!

Thanks to our charcuterie sponsor Sam’s Cheese & Meats! Find them in the Hamilton Farmer’s Market.

“…a superstar group…With influences from Argentina to Eastern Europe to the great Astor Piazzolla, Payadora plays the tango like it’s meant to be: sultry, steamy, but with grace and precision”

Payadora is a contemporary chamber music ensemble that performs Argentinian/Uruguayan tango and folk music and original compositions inspired by that tradition. Since 2013, Payadora has self-produced two albums and has developed a loyal following across Canada, balancing a combination of virtuosity and creativity with stylistic accuracy, and featuring some of the most respected chamber musicians in Canada. Their broad scope in repertoire draws from the height of Buenos Aires’ tango tradition, including compositions by De Caro, Pugliese, Troilo, and Salgan, to the masterful, contemporary sounds of Astor Piazzolla and beyond. Drawing from eclectic backgrounds in Classical, Jazz, Latin, Eastern European folk music, and improvisation, Payadora’s performances exude technical virtuosity, playful spontaneity, and rhythmic vitality.

Their recordings are played regularly on Jazz FM’s Cafe Latino and Classical 96.3. The Argentinean Consulate in Toronto has endorsed Payadora’s skill and authenticity at recreating the musical aesthetic of that country by producing a video featuring the group in interviews and live performances. Payadora is also the featured ensemble in the 2019 documentary “The Sounds of Canada: Argentina,” part of a three-season series produced by ECG Productions (Ethnic Channels Group) exploring the variety and performers of diverse ethnic music in Canada.

Highlights from Payadora’s past performances include sold-out shows at Ottawa Chamberfest, Indian River Music Festival in PEI, St. Lawrence Centre for the Arts, Harbourfront Centre, Toronto Music Festival, the Lula Lounge, the Jazz Bistro, the TD Toronto Jazz Festival, and for the Canadian Opera Company’s World Music Series at the Four Seasons Centre. The group has been featured with the London Symphonia, Cathedral Bluffs Symphony and the Hannaford Street Silver Band, Festival of the Sound in Parry Sound, Stratford Summer Music Festival, Leith Festival in Owen Sound, Music in the Morning in Vancouver and Vancouver Island Music Festival.

They are currently collaborating with Grammy award-winning “Yiddish Glory” in concerts and have composed and arranged an entire record of Polish and Yiddish Tango.