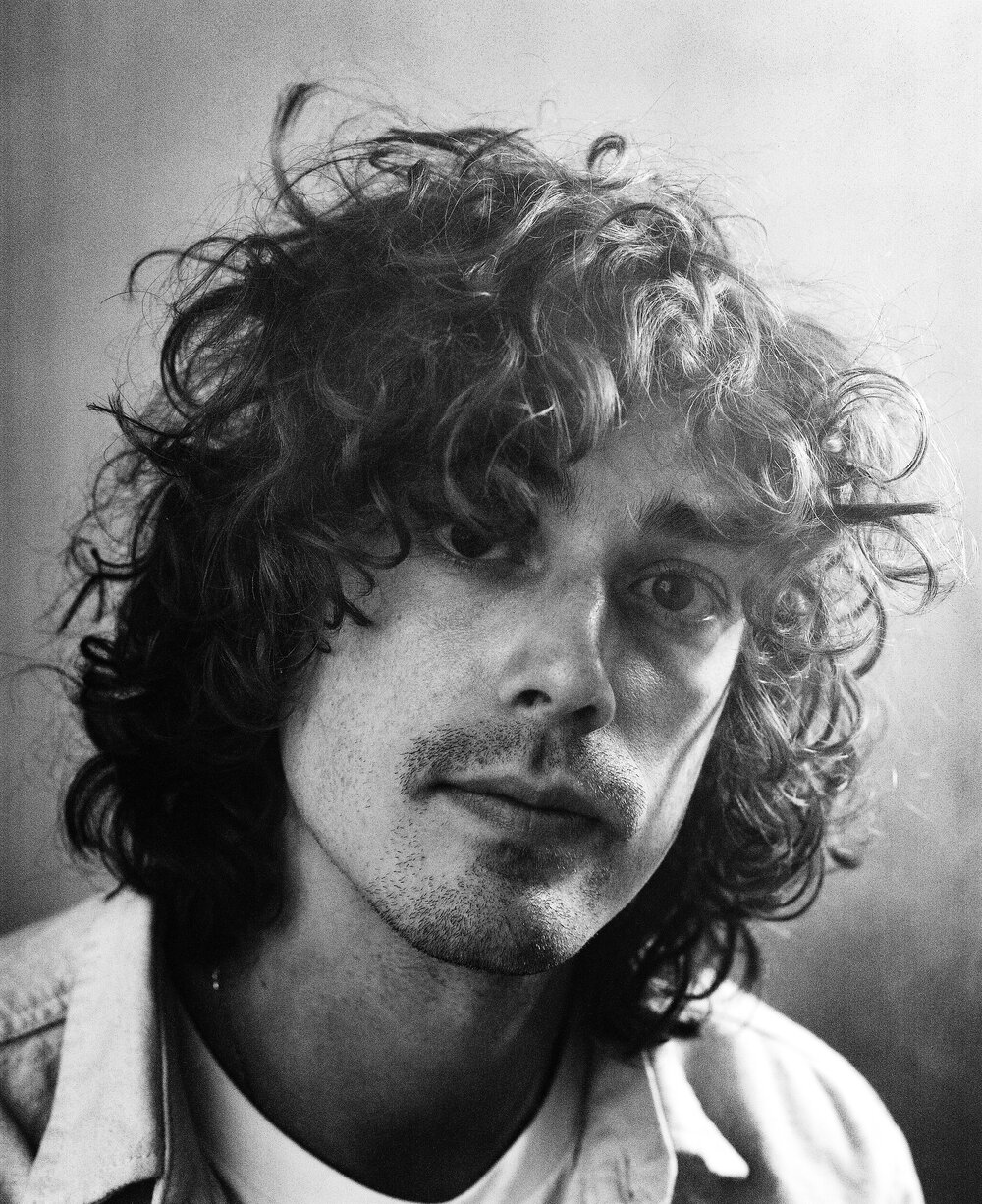 Luke Lalonde is the lead singer of JUNO-nominated indie-rock mainstays, Born Ruffians. Alongside the band’s 5 full-length records, Lalonde has become known as a prolific solo writer, collaborating with a variety of artists across several genres, including Caribou. In 2012, he released his debut solo effort, Rhythymnals. That album found Lalonde exploring a more electro-indie space, moving from his signature New Wave howl to a more echoey, crooning pure-pop sensibility. The release was met with notable acclaim, with critics drawing attention to the impressive breadth of Lalonde’s creative capacity.

In the seven year gap between his debut and sophomore releases, Lalonde wrote and recorded two collaborative albums that he shelved. “I wanted to make something that represents me entirely. The sound of this record sort of found me while I was writing songs in Brooklyn when I started playing around with different ways to record myself. Every song on this album is near and dear to me. I’m extremely proud of it.”

His latest LP, The Perpetual Optimist, was released on November 22, 2019 via Paper Bag Records. The album finds the singer writing more in the vein of Americana greats like John Prine, Roger Miller, and Kris Kristofferson; with nods to 60’s pop of Jacques Dutronc, and the Kinks. It is a record shaped as much by his own musical upbringing as it is by the frenetic world around him. He writes with a more pointed perspective than ever, addressing 2019’s most pressing issues: the escalating threat of climate change, connection in the face of manic uncertainty, and mortality. The Perpetual Optimist is Luke Lalonde’s most mature and confident work to date.