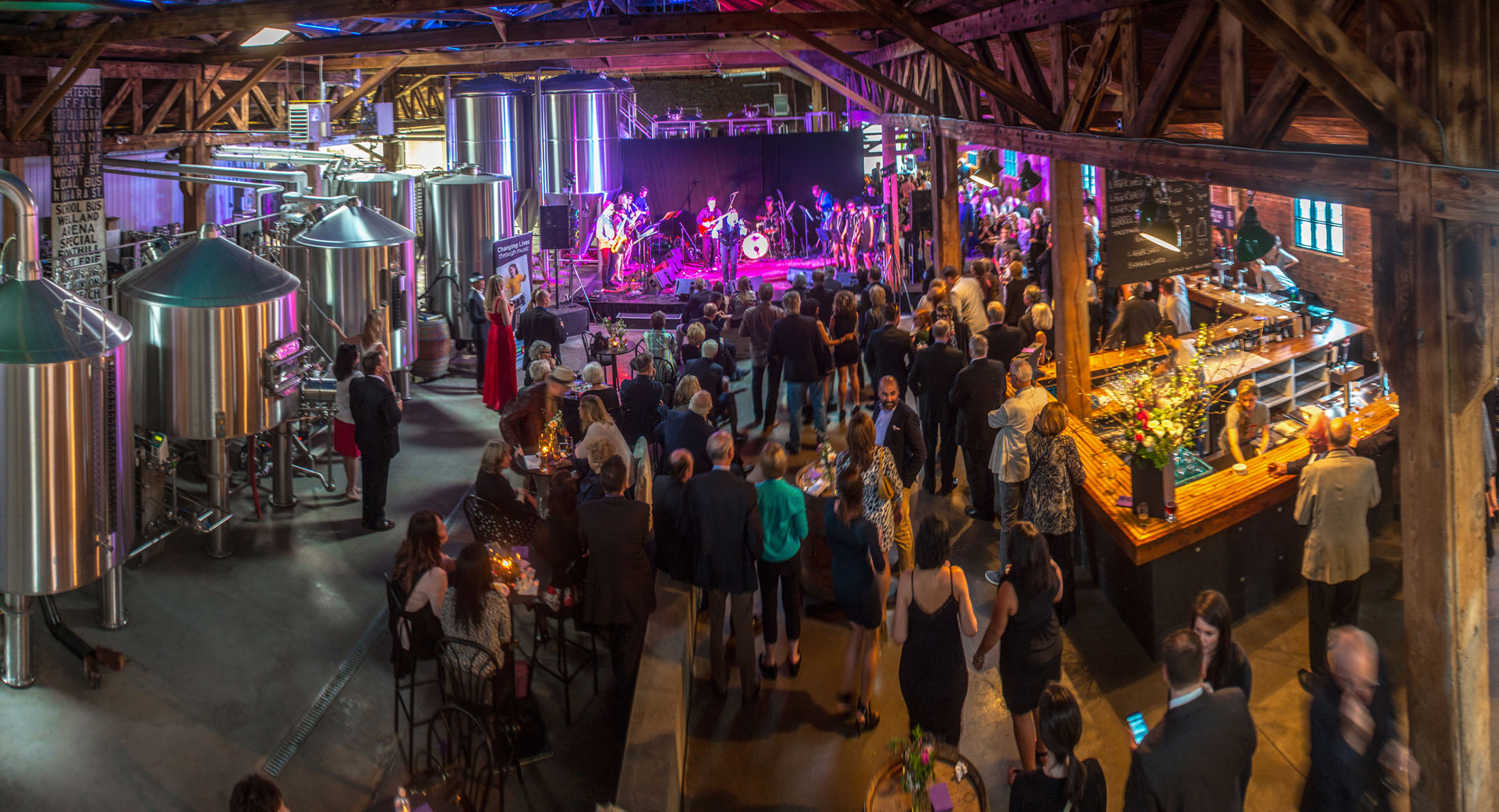 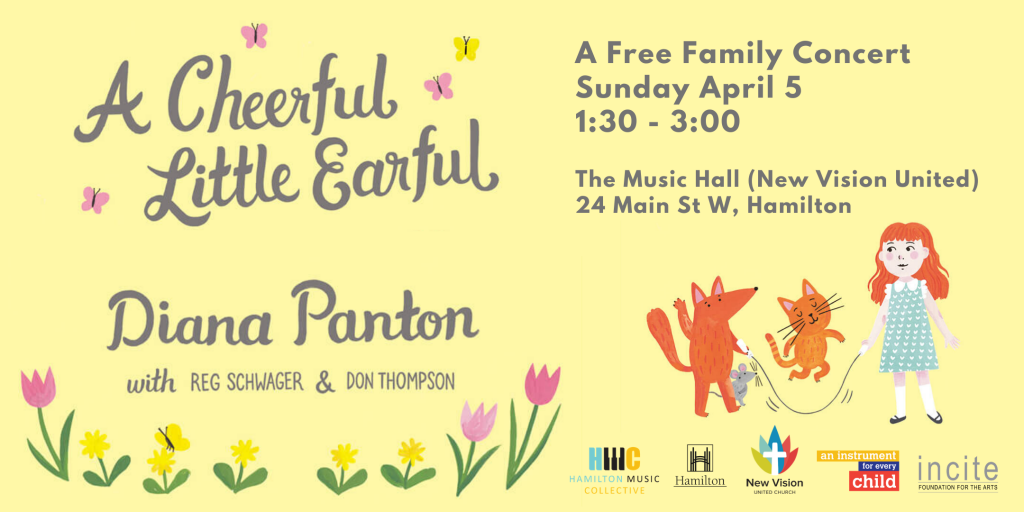 THIS EVENT HAS BEEN CANCELLED DUE TO COVID-19 CONCERNS.

Join us for our free Spring family concert featuring Diana Panton performing songs from her Juno-nominated children’s album A Cheerful Little Earful, and performances from AIFEC ‘s Jambassador students. Stop by our one-of-a-kind Instrument Petting Zoo and let your little ones try out an instrument before you find your seats!

Diana will be joined by four-time winner of Canada’s National Jazz Award for Guitarist of the Year Reg Schwager, and three-time Juno award winner Don Thompson.

Diana Panton’s ethereal voice and strong aesthetic vision have earned her numerous honours, including two JUNO wins, seven JUNO nominations and two Silver Disc Awards in Japan. All nine of her critically acclaimed self-produced albums have been highlighted on year end jazz lists, including those of DownBeat, Japan’s Jazz Critique Magazine, Radio Canada’s ICI Musique, NOW Magazine and The Montreal Mirror. Panton’s albums have made the bestseller lists in Hong Kong, Japan and Taiwan, as well as #1 on Amazon and iTunes in Canada and the US.

Hamilton Music Collective (HMC) is a non-profit organization that was founded in 2008 by a local group of musicians, educators and community supporters, who are passionate about music and believe in its transformative power to enrich lives and empower students. HMC’s mission is to invigorate the music scene in Hamilton through professional live performances, education, events, workshops and exhibits. Their key initiative An Instrument for Every Child currently brings free weekly music lessons to nearly 800 Hamilton students a year.

We gratefully acknowledge support from the City of Hamilton’s City Enrichment Fund for this event.